At the end of 2nd grade, I dressed up in a white dress, looking like a slightly pudgy doll. This was all so I could walk down the aisles of my Catholic church with my classmates, in front of a scary number adults, so I could receive the Eucharist, the body of Christ. (Insert quotations where you see fit). This sacrament is of course after Confession, where I told my 8-year old sins to a guy dressed in black and asked for forgiveness (I’ll skip the part where I was born with “original sin” for Eve eating an apple as that is not what this blog is about) so I wouldn’t go to Hell…

Just like in school, the boys got to wear pants, whereas in the classroom  I had to wear a pleated and itchy dress with shorts underneath so the boys wouldn’t couldn’t get a glimpse of my undies going up the stairs…

Needless to say, this didn’t encourage me to wear skirts or dresses any more than I had to, and after 2nd grade, I ditched them as best I could save for the school uniform I was forced to wear.

Actually, in 7th grade I went the ultimate dork route and traded in my skirt and knee-high nylon socks for a pair of khaki, ill-fitting pants that hid my then skinny legs and bony hips.

By that time, I was already disillusioned by the feminine ideal.  I did’t want hips or boobs because I wanted to stay fast for sports.  I didn’t want to get married only so I could have babies, which my religion teacher said was requirement of the sacrament.  I didn’t want to wear a skirt and give consent to the norm of being female, where it seemed that women were always second to men. (I was one of the kids questioning why a woman couldn’t be a priest in the Catholic church.) No man was going to lead my life, albeit a priest or a husband.

And I wasn’t going to be forced into a skirt.  I saw those pictures of women playing basketball in shin length skirts.  It not only looked uncomfortable but completely unpractical.  Eventually those women would fight to wear shorts.  In the office, women would fight to wear pants (the Netflix series “New of the Week”, while an overly-dramatic yet insightful series, featured a scene where the attractive lead wore pants to work on her birthday and was told to go back to a dress the next day).  Pants proved we were equal.

In my mind, skirts were “anti-feminist”.

That’s not to say I never wore a skirt again.  I had a few dresses for school formals (I went to two, including prom) and my cousin’s wedding, all which I now remember as being hideous dresses. As soon as I could, I quickly went back to my below-the-knee basketball shorts.

I eventually bought a pencil skirt at the end of college for a charity event and my first office job (while it was with the United Way, I was happy it was a temporary position!)

Then in Tanzania, women had to wear skirts or at least pants that went past their knees.  I did my best to fit in.  My then boyfriend bought me a beautiful but too-fancy wrap skirt to wear there, but I also had an old skirt lying around, plus had 2 colorful skirts made by local women in the village, one to wear my to volunteer job and another short skirt to wear back home (which the seamstresses must have thought of as scandalous!).

It wasn’t until a few years after that when I realized how freeing a skirt could be.

While working with Girls on the Run and holding an event with one of their partners, Athleta, I bought a purple knee-high skirt. Stretchy, comfortable, but nice enough to wear to a meeting.  Perfect for a job at an organization empowering girls and women.

Then I bought a cheap sun dress at thrift shop in Jackson Hole,WY while exploring with Sandi.  I threw it on and was instantly casually dressed up.  Easier and more comfortable than jeans!

From there, I bought another sun dress, my “hippie”/Naropa full-length skirt, and my favorite Patagonia feather-patterned skirt that I’ve only washed once in 7 months.

I admitted to myself that I actually like wearing skirts.

They were not only comfortable, airy, and convenient, but I felt like I possessed an explicit feminine power whenever I put one on.  I couldn’t quite explain where the feeling was coming from.

With a bit more thought, I realized that when I rejected all skirts and dresses, it was another way for me to reject the feminine side of myself. the part of me that was nurturing, compassionate, and a warrior of love.

As I mused more deeply, I came to see that skirts weren’t “anti-feminist”.  Only the label I had given them was.  I reality, being a feminist meant wearing whatever the f*** I wanted and allowing other women to have that same choice.

Once it was easy to see women wearing running skirts* and think “really?” but now, while I still don’t foresee myself wearing one, I can assume that they are ultra-comfy and quite practical.  Even if they are “stylish” that’s okay!  I’ve seen guys wear a matching outfit too.  While I myself am perfectly happy to get dirty and go without showering for days in the woods, I believe a certain level of awareness and effort put into how one dresses is sign of healthy self-care and esteem rather than a purely narcissistic endeavor.

* Recently, I met Nicole DeBoom, Founder/CEO of Skirt Sports in Boulder, CO as well as former pro-triathlete.  If anyone needs proof that strong women wear skirts, simply look to her.

If we take just a moment to look at some of the strong women athletes who wear skirts, we break the “delicate myth.”  The first images that appear in my mind are Venus and Serana Williams.  Quads bulging, grunting with the power of their swing, dominating the sport of tennis and inspiring millions of girls, women, and men, all in skirt.  On the running side of things, I have images of Krissy Moehl, Anna Frost, and Cat Bradley, just to name a few, completing ultra-distances in a skirt.

While I note the skirts, as that is the subject of this blog, I want to highlight that all the women are badasses because of their determination, courage, and strength.  The skirt was just part of their Wonder Woman outfits, giving their muscular legs room to move and flex.

On the business and political spectrum, we’ve got role models like Sheryl Sandberg, Arianna Huffington, Hilary Clinton, and Michelle Obama, all who are able to rock it in skirts one day and own it in pants the next.

With all of these prevailing women as role-models, I have finally come to understand the power of a skirt.  With that understanding comes the knowledge that the power isn’t actually in the skirt, but in the woman who wears it. 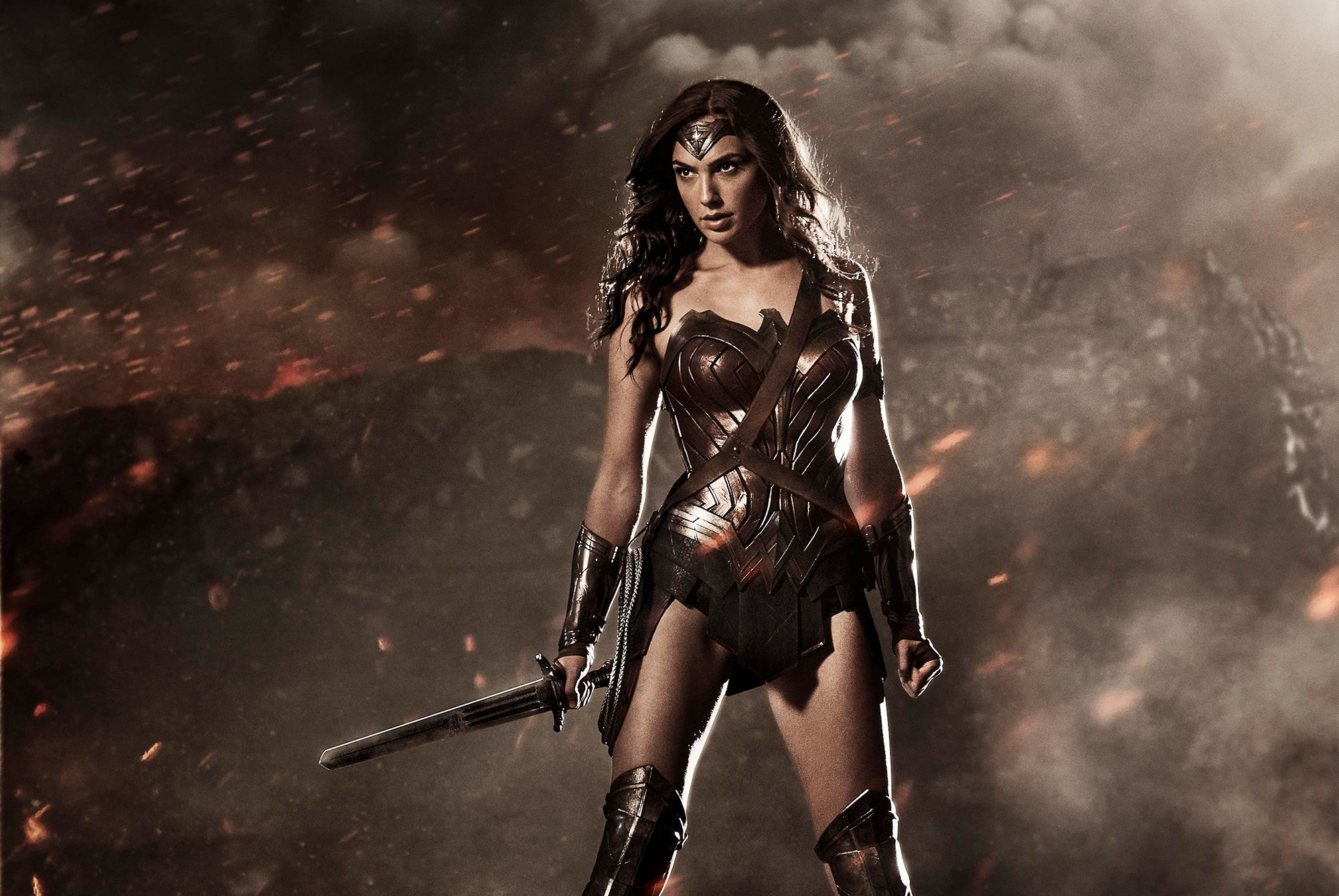